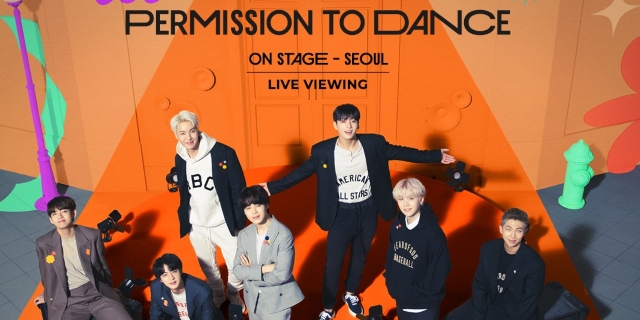 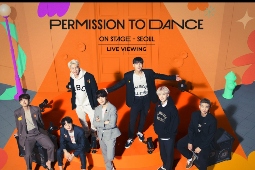 Tickets for "BTS PERMISSION TO DANCE ON Stage - SEO: LIVE" are on sale at the box office and online at www.cinemacity.ro.

The worldwide release date of the BTS PERMISSION TO DANCE ON STAGE concert, the latest BTS film event, the pop symbols of the 21st century, has been confirmed for Saturday, March 12th. Fans from all over the world will take part as BTS and ARMY once again become one with music and dance in this unmissable Seoul experience in cinemas around the world. "BTS PERMISSION TO DANCE ON STAGE - SEOUL" marks the group's long-awaited and triumphant return to a South Korean stage in front of a live audience for the first time in 2019.

Tickets for the special event BTS Permission to Dance on Stage on Cinema City can be purchased here.

"BTS PERMISSION TO DANCE ON STAGE" is the latest BTS world tour, performing the most successful songs released during their incredible career. The four concerts held in Los Angeles were sold-out and brought together about 813,000 fans, becoming some of the most successful shows of 2021.

BTS, an acronym for Bangtan Sonyeondan or "Beyond the Scene", is a South Korean group nominated for GRAMMY, which debuted in June 2013. BTS members are RM, Jin, SUGA, j-hope, Jimin, V and Jung Kook. Gaining recognition for their authentic music, top shows and the way they interact with their fans, BTS has established themselves as 21st century pop symbols, breaking countless world records.

BTS was nominated for two years in a row for "Best Duo / Pop Performance" at the 63rd and 64th editions of their GRAMMY Awards and has received prestigious awards such as the Billboard Music Awards, American Music Awards (Artist of the Year 2021) and the MTV Video Music Awards

BTS PERMISSION TO DANCE ON STAGE-SEOUL:LIVE 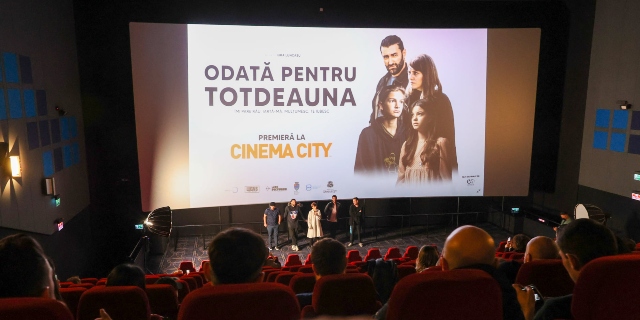