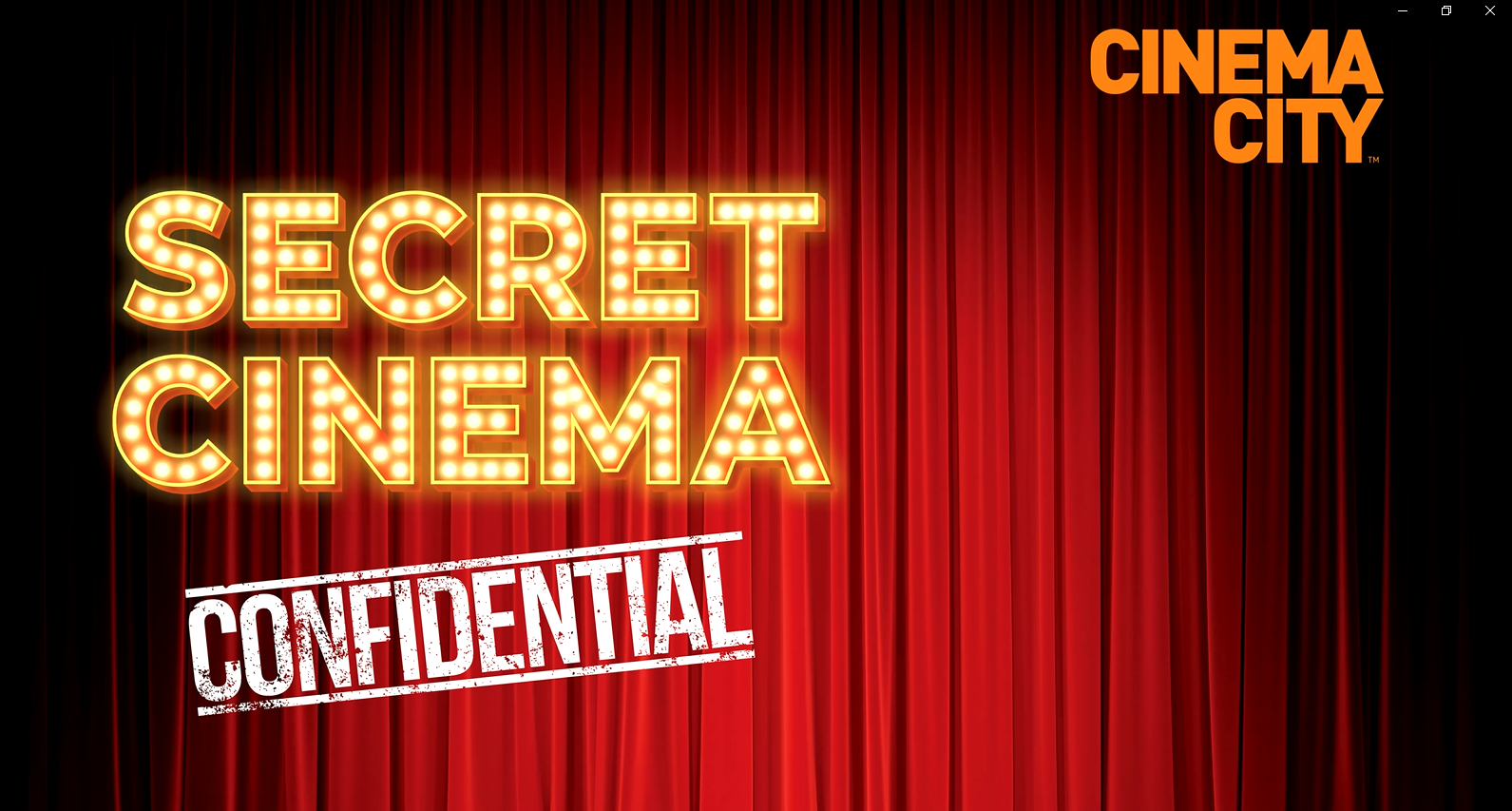 Movie and surprises lovers were invited last night by Cinema City to the location in ParkLake, to a special and memorable screening, about which they knew nothing! With the definite promise that an unknown film will be watched, those present had the mission to accept the challenge and to become accomplices in creating a special and interactive phenomenon - Secret Cinema.

Cinema City staged, for the first time in Romania, the very popular concept of Secret Cinema, in which participants are invited to the cinema with a loved one, but without knowing which film they will watch. Secret Cinema is based on a unique principle "we know we're going to the movies, but we don't know what movie we're watching." Basically, a "blind date with the MOVIE", which can be a classic production from the '30s, a legendary blockbuster or the absolute preview of a long-awaited film in cinemas!

At Secret Cinema, the fun begins when you respond to the invitation and know what you are going to do and where, but you have no other additional information. Of course, you can imagine what kind of movie could run on the night of the screening, you can make countless scripts ... but the truth is only one and you will discover it on the spot. What makes this approach particularly appreciated is the surprise itself, revealed only at the beginning of the generic when you see, in fact, the title of the screening.

“SECRET CINEMA is a dream we had for a long time, and our partners at INTERCOM, the holders of SONY PICTURES ENTERTAINMENT movies, lifted the perfect ball to our net. Bold and crazy, the concept seemed from the beginning an invitation to remind you why you love cinema. Nothing compares to the reaction of the more than 100 guests who tested it last night, still echoing in our ears the commotion and debates before the film began, as well as the silence and laughter that followed the revelation of the secret title: the Hollywood super-production "Ghostbusters: Afterlife ”, Watched in absolute preview in Romania. Ready for the next discovery? We certainly bet that SECRET CINEMA will turn into a Cinema City brand tradition with movie-like surprises. ” says Ioana Ionescu, Marketing Manager Cinema City Romania

CINEMA SECRET. Soon on the Big Screen Cinema City across the country. 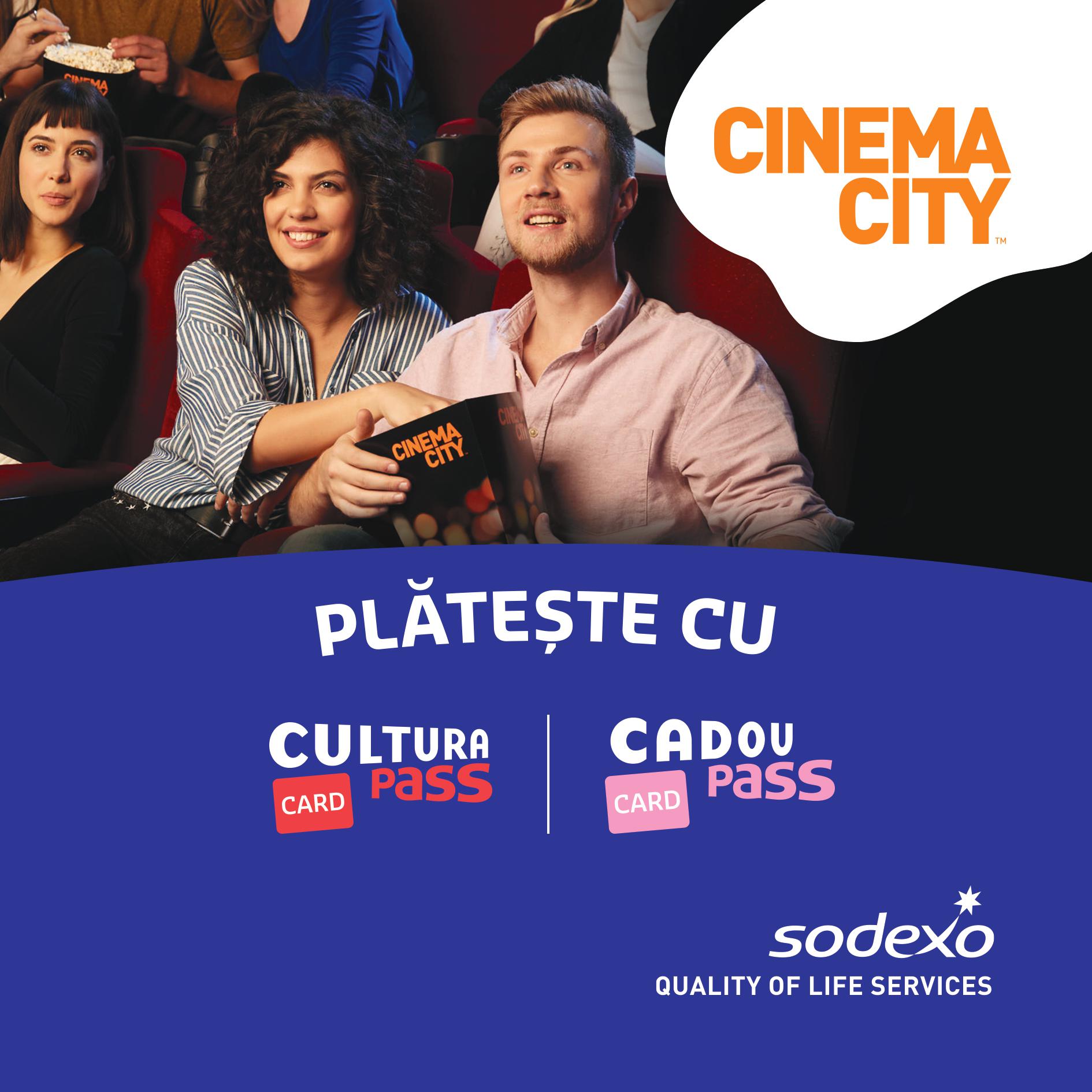