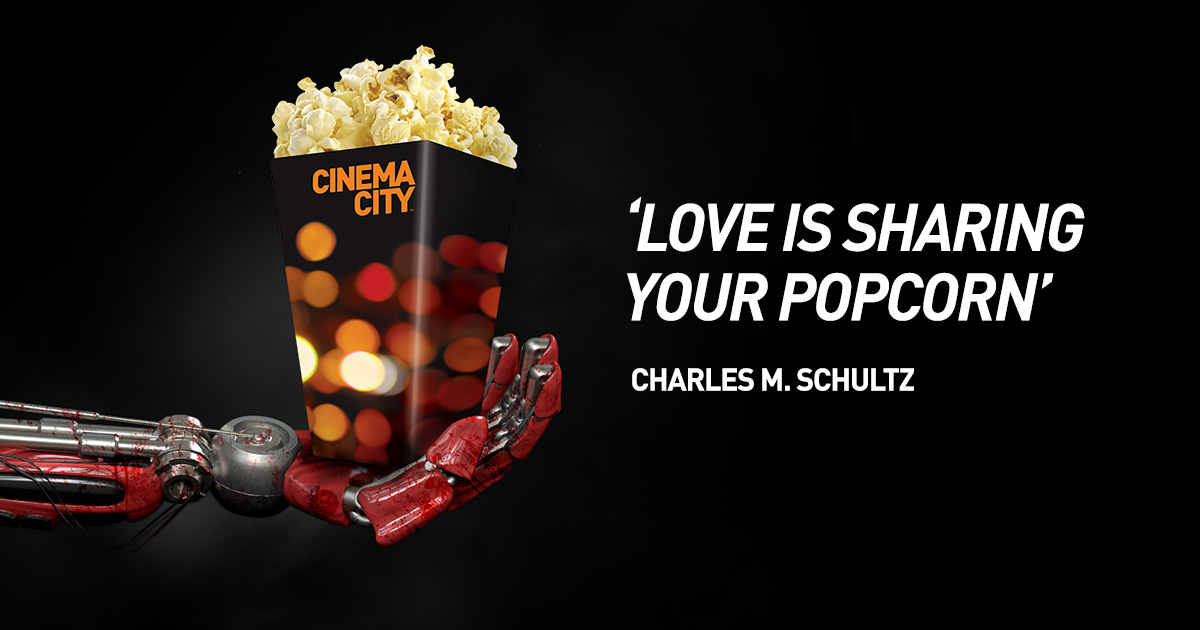 On January 19, Cinema City joins cinemas around the world, which celebrate popcorn and all the joy it brings to movie lovers when they enjoy every moment of the products seen on the Big Screen with discreet and fragrant snacks. To mark International Popcorn Day, we have prepared some interesting details about popcorn, but also about its history in cinemas.

Enjoy your popcorn and enjoy the show. It's just a movie, so have fun! Martin Lawrence

One of the most popular snacks in the world, popcorn is made from roasted corn kernels, which expand when heated. It is a symbol of the moments spent in front of the cinema screen, and precisely because it has become so popular all over the world, it has a dedicated day to be celebrated: January 19th. It's almost impossible to imagine participating in a blockbuster without a big bag of popcorn in front of you - which you probably eat most of the time before the movie starts. Who would have anticipated this, hundreds of years ago, when snacking was extremely popular at fairs and carnivals?

Although in the beginning the cinemas were not equipped with special devices to help them produce and sell popcorn, the demand for it was high, and independent sellers saw an opportunity here, and what started as an experiment now means a true crunchy pleasure.

Even after the light goes out in the movie theater, the smell of fresh, warm, and crunchy popcorn is still noticeable and enticing. on the BIG SCREEN. Do you finish popcorn before the movie or wait? Do you share it with someone or is the portion just for you?

The program of the movies from Cinema City can be consulted here. 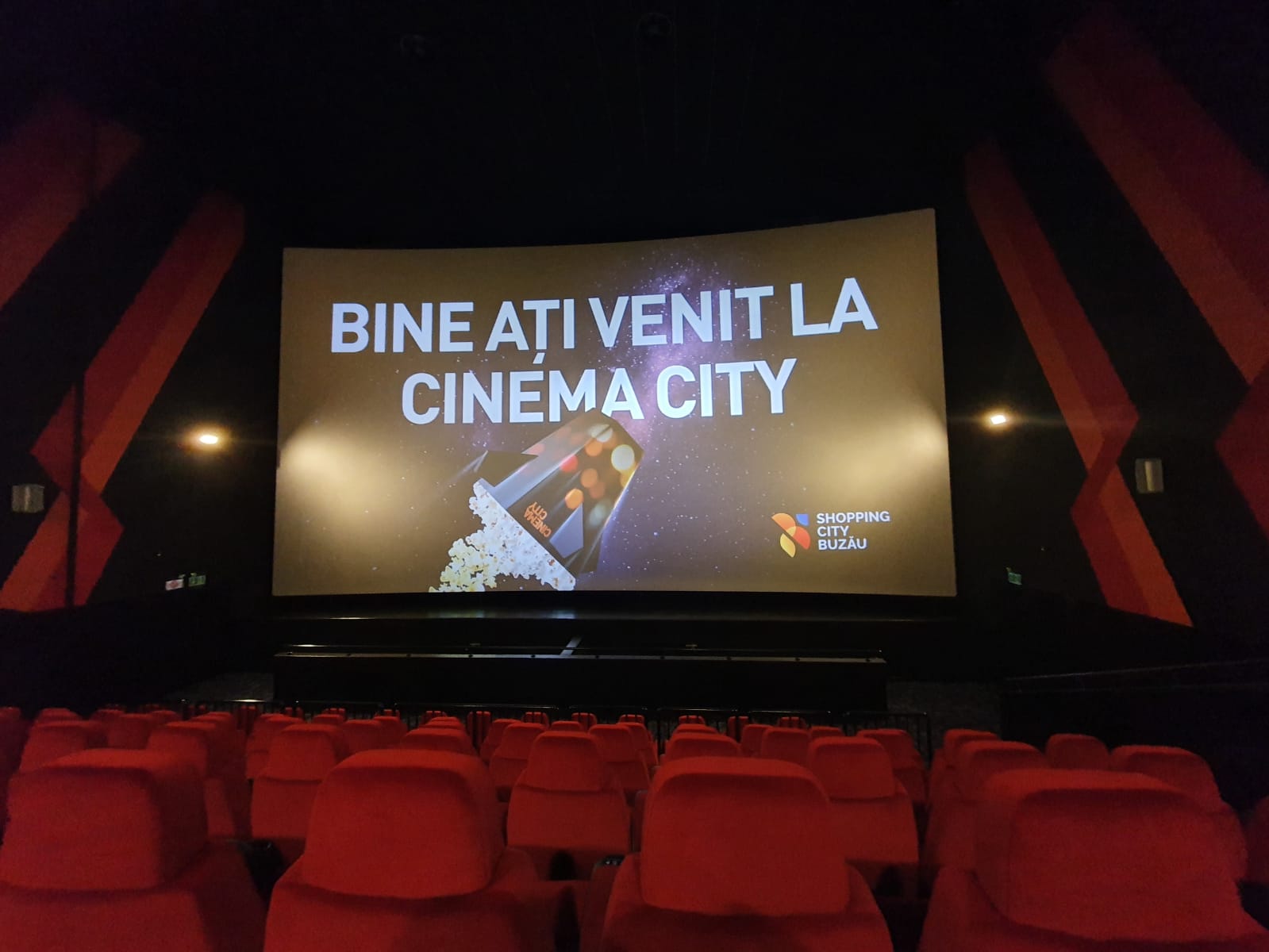